What is Biological Evolution?

The theory of evolution is incredibly important in the biological sciences. In fact, without evolutionary theory the whole concept of biology would not make sense to serious scientists.

The evolutionary theory in biology looks at how species have evolved overtime, and the biological changes they have undergone in order to get to that point.

In fact, it’s safe to say that evolutionary study is perhaps the most important concept in biology.

Let’s take a little look why. 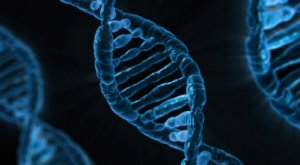 One of the main areas an evolutionary biologist will look into is the genetic code of an animal. An understanding of evolution is required to understand how and why different animals share the same genetic code and similar biological traits.

It really is no accident that the genes between animals are so similar, even if they are completely different biological entities, or come from different areas of the world.

Evolution explains why this happens, and this is one of the key parts of biology.

Life the Science of Biology

Part of biology is looking at why certain animals have certain traits and how these animals have managed to survive over time whereas others have died out: Evolution by means of natural selection, the science of life.

Biology requires the theory of evolution, because it answers the “how and why” these biological traits have developed. For example, lizards having much larger heads in order to give them the ability to adapt to their environment, or even ‘toughened beaks’ in Darwin’s finches. 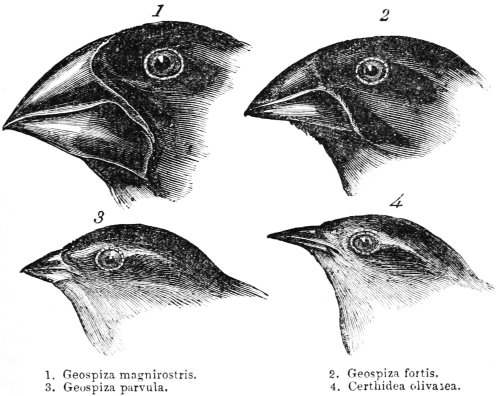 This scientific field looks at why some species used to exist, but have gone extinct, how and why life has evolved. It really helps us to understand the natural world, helps us understand life.

One of the key things on the mind of an evolution biologist is just where humans came from. Scientific study of the evolutionary theory goes some way to explaining how humans came to be, and where they came from: the origin of humans. 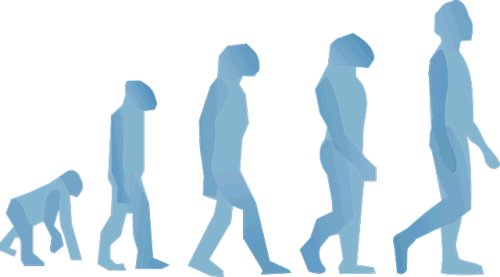 Sure, there are still missing link in human evolution theory, but for the most part the true evolution of human beings is understood.

Evolutionary theory has allowed us to understand why people become resistant to diseases and bacteria, and how we can develop immunizations and medical treatments for dangerous infections that used to kill millions!

Evolution theory has allowed medical biologists to understand how to develop new cures, and understand why old cures don’t work any more, why bacteria and viruses evolve.

Without understanding the evolution of DNA how would we develop future cures for AIDs/HIV or Influenza and the common cold?

Creation Evolution is a Dead End

As mentioned at the start, the theory of evolution is a key concept which needs to be understood in order to understand biology.

If the theory of evolution didn’t exist or the majority of scientists believed in creation evolution then we are basically leaving out a massive part of biology.

We wouldn’t understand why species came to be, how things biological systems changed, how medical science works or anything like that.

Evolutionary theory really is integral to the biological sciences, and without evolution, this subject wouldn’t exist in its current form.

Without biological evolution we simply would not understand this beautiful world we all call home.

Leave a reply to What is Biological Evolution?
Popular Articles