Why Evolution and Intelligent Design Can Coexist

One of the reasons why the church was against Charles Darwin’s theory of evolution by means of natural selection all those years ago was it seemed to go against the idea of intelligent design or to put simply, that a God exists who created everything.

However, this doesn’t need to be the case.

Evolution and the idea of intelligent design can co-exist in relative harmony, as long as you understand a few concepts.

Let’s take a look at some of the reasons why intelligent design and evolution can coexist.

Evolution Theory Does not Disprove God 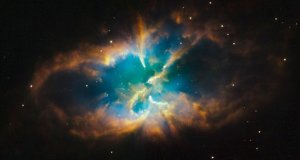 The key thing about evolutionary theory is it doesn’t explain the origins of life. In fact, this is a part missed out of the scientific theory. Many scientists suspect life originated in a primordial soup, but it has not been proven to any degree (no scientist has created life from scratch) and is no more a valid scientific theory than a deity or aliens or a asteroid created/brought the first life to Earth.

This is one of the main reasons why intelligent design can exist alongside evolution.

People that believe in intelligent design can look into how and why that first life form was ‘placed’ on the planet and how we got to this point that we are now (that would be evolution theory).

Many scientists consider the theory of evolution fact even though they believe in a God.

In short, evolution looks at the ‘how’ something happens, whereas the theory of intelligent design or creationism looks at the idea of ‘why’ life exists.

This may be a point that will get me some stick, but let me put it to you that creation and evolution are similar concepts. The creation theory was perhaps something decided many years ago to explain things that happened around them, things that the evolutionary theory can better explain today.

Sure, this seems to be edging over the creationist territory. Creation and Evolution can co-exist because people can use theistic evolution theory to establish how and why God created life: the origins of life.

Evidence for Microevolution Appears in the Bible 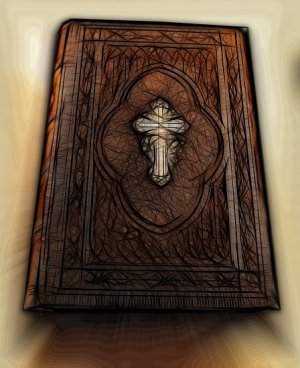 No Creationist can argue the fact that something called microevolution is a subject which is discussed in the Bible.

In the Bible God separates people at Babel into different languages, and the people go their separate ways.

When they finally join up again their bodies are changed, and this explains ethnicities.

This sort of ties in with the theory of evolution with intelligent design, and again, shows that the two scientific theories can co-exist to an extent as it can be claimed that another being made us the way that we are.

As an atheist I don’t believe in a deity, but I can not prove a deity doesn’t exist and in some way seeded the Earth with life.