Photographs of Earth taken from outer space are always stunning and lovely. However, we rarely get to see any photos taken during nighttime and this is what many people want to see. If you are one of those people, then you’ll be glad to know that NASA recently released new dazzling photos of Earth, taken during nighttime.

The new images were released this Wednesday and they were taken with the help of NASA’s NOAA satellite. The modern satellite is equipped with a special sensor that takes HD pictures of the planet even during nighttime.

The photo is so detailed that you can even see random lights from fishing boats. Of course, you can also see interesting things like the illuminated coast of the Nile River or the bright East Coast of the United States.

The photograph also reveals beautiful nature lights like the northern lights, moonlight and some natural fires that can be seen in a number of places. However, the picture also reminds of the destruction which Superstorm Sandy brought to the United States. The viewer can easily notice that New Jersey, the Rockaways and lower Manhattan are much darker when compared to other large cities. 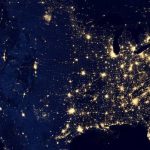 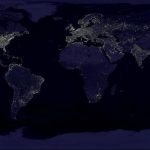 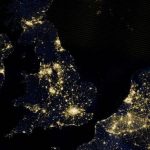 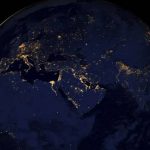 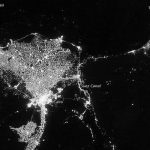 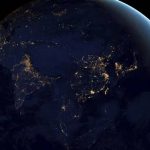 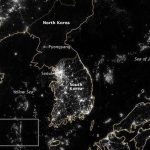