One of the biggest and most talked about events and topics in the Astronomy and Space exploration world has been, and remains, the Mars Curiosity rover landing. A breakthrough in unmanned exploration as well as a historic moment, the rover will allow humans to explore, explain and examine the Red Planet in ways many thought impossible.

However, there are many facts about Mars that we’ve known for years using the technology we had available previously that many people simply don’t know about. We’ve collected a bunch of these amazing facts and figures and put them all together here for you to look at. 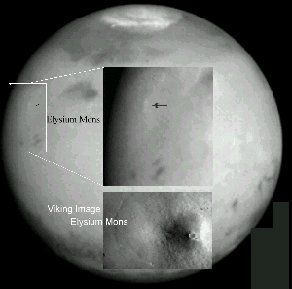 Space is something that interests many people around the world and when you think about it, it really is mind-boggling. It is incredible what discoveries scientists have been able to make over the years due to the technology available. It is amazing how much we can know about something that is so far away from us. The history and the facts of the Red Planet are truly fascinating.

About the Author: Candy Wright loves anything lifestyle related, including hobbies like Astronomy. One tool recommended to use when studying astronomy is multivariate date anyalisis; this software is produced by companies such as CAMO.