How Do We Distinguish between Good Sound and Bad Sound?

Researchers have developed a new model explaining how we react to different sounds. The model will help understand why some sounds are unbearable to us, for example, nails on a chalkboard. One of the things that must be noted is that the brain has something like an alarm system which reacts to different noises.

The research involved 16 participants who listened to various sounds while their brains were scanned. Then, each one of them had to tell which sounds were unpleasant and which less unpleasant. The results showed that the activity in the amygdala and auditory cortex varied depending on the patient’s rating. 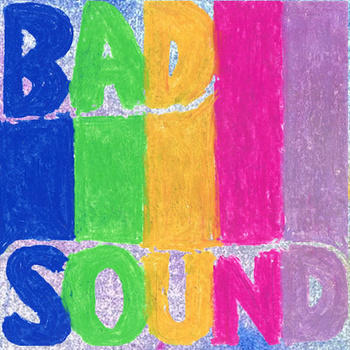 These two parts of the brain are relatively small, but they are very important. The auditory cortex is responsible for sound recognition and more specifically, the acoustic features of a sound. The amygdala has a different purpose – it stores emotional memory. When the amygdala received the acoustic features of the sound it reacts negatively. The signal is transferred from the amygdala to the cortex and makes us sensitive to certain sounds. The transfer is almost instant, so we immediately understand which sound in unpleasant. The research team is planning to continue testing pleasant and negative sounds, bad words and others in order to learn more about the relation between the amygdala and the auditory cortex.

Leave a reply to How Do We Distinguish between Good Sound and Bad Sound?
Popular Articles