Fossil Fuels – How They are Made & What is Happening to Them?

Fossil fuels are a hugely important source of power and have increasingly been so since the Industrial Revolution. They include coal, gas and petrol. They fuel most of the world’s electricity generating stations, petrol-driven and diesel-driven cars, lorries, buses, jets, trains and ships and countless industrial plants. 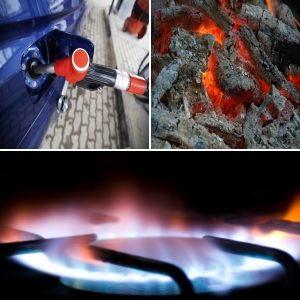 How Fossil Fuels are Made?

Fossil fuels are the result of a natural process in which deeply buried organic matter decomposes and, under pressure of the earth’s crust over a period of millions of years, is chemically altered. Hydrocarbon-rich substances are the eventual result, and from these can be produced a whole range of fuels suited to various applications in industry or general consumer use.

There are two main problems associated with fossil fuels. One has been known about for a long time; the other has become common knowledge only since environmental issues became mainstream news.

The first problem is obvious. If it takes millions of years to produce fossil fuels, they’re going to be used up far sooner than they could ever be replaced. It’s now expected to be only a matter of decades, rather than centuries, until supplies are depleted.

Being carbon based, fossil fuels contribute to the emission of ‘greenhouse gases’ and, in fact, are responsible for most of the damage done to the environment over the last century. Whether via exhaust fumes from cars or factory chimneys spewing out huge clouds of gases and smoke, fossil fuels aren’t environmentally friendly.

Governments are under increasing pressure to halt the environmental decline of the planet as well as ensure adequate energy supplies well into the future. Two general approaches have been adopted.

The first approach is to cut down on usage of fuel by producing higher efficiency vehicles and appliances, as well as urging everyone to be more energy conscious when using cars and appliances.

The other approach is to reduce our reliance on fossil fuels and switch to cleaner alternative sources of energy instead. Nuclear energy was thought to be the answer, and there are now many nuclear power stations worldwide. Recent events such as the Chernobyl and Fukushima nuclear power plant accidents, however, have made people more wary of them. 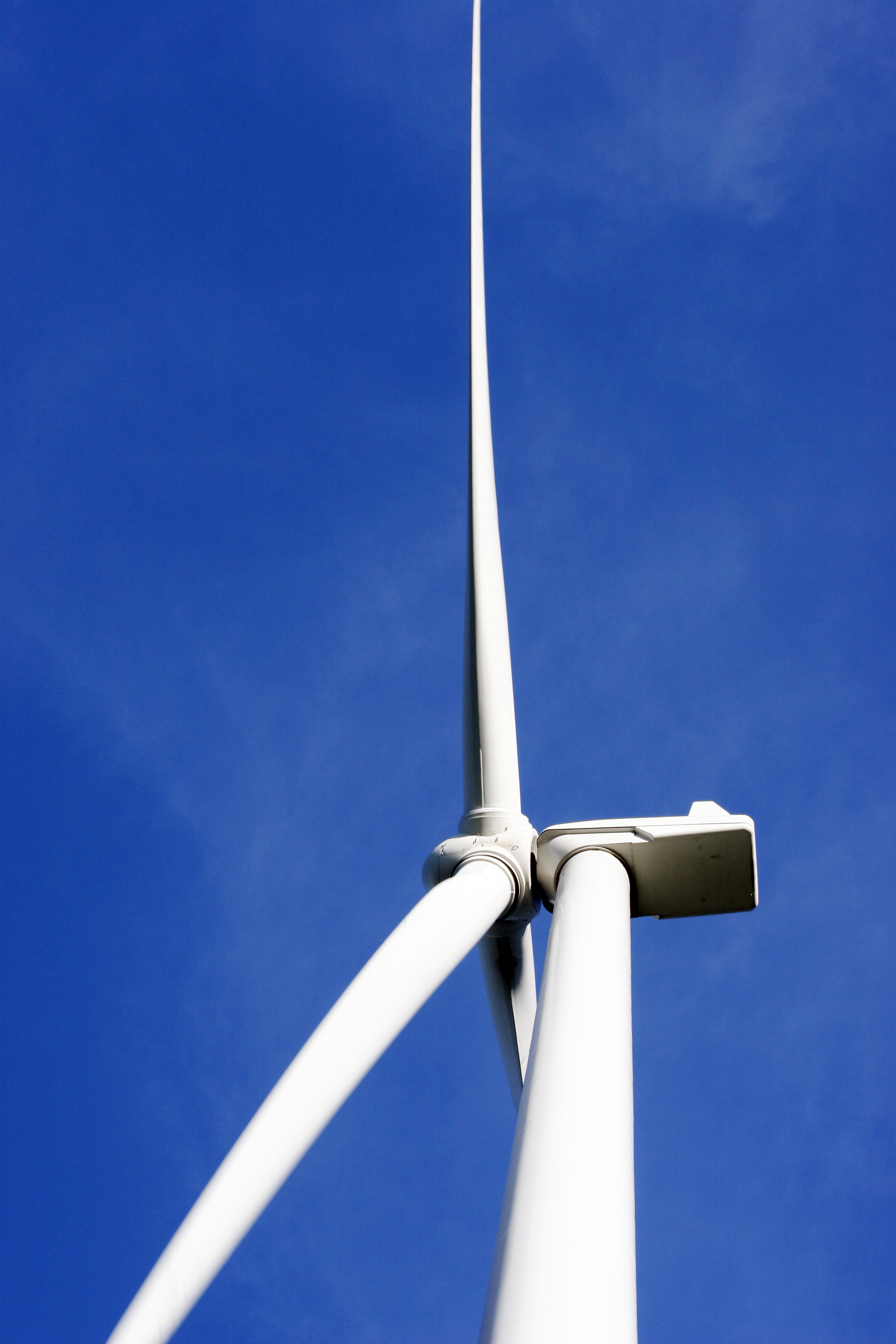 Most people like the idea of clean and natural alternative sources, especially renewable sources such as solar, hydro electric, wind and wave power. They’re the cleanest renewable energy sources available but, unfortunately, are still the least used. They’re not yet developed enough to supply large-scale energy demands. Progress is being made, however, and designs are increasingly improving. Electric cars are becoming more common, and energy-efficient lighting is now the norm in developed countries.
The problems of dwindling supplies of fossil fuels and the environmental damage caused by them are real and present, but mankind’s ingenuity can usually be relied upon to come up with solutions. The saying “Necessity is the mother of invention” is especially appropriate in this situation.

Colin is writing on half of www.havenpower.com, offering alternative business electricity quotes and services.

Leave a reply to Fossil Fuels – How They are Made & What is Happening to Them?
Popular Articles