Comment on Evolution vs Religion – 5 Reasons Why They Can Coexist by David E. Williams. 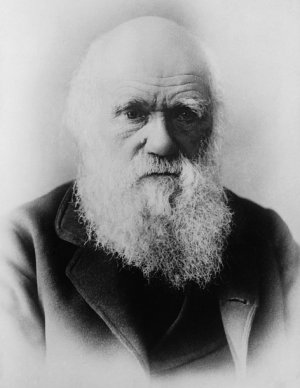 I would go further and say that intelligent design and evolution can be merged. Each can help explain the other in terms of origin and the process by which we arrive at the complexity of life and the universe, both macro and micro. The bible is filled with many differing types of literary styles. For example, within the Old Testament alone there are poetic books, songs, wisdom writings, historical accounts, prophetic writings, as well as Laws and codes. It is easy to comprehend how the creation story as told in Genisis was inspired by God to help primitive humanity understand there was a creator and his purpose for creation as well as our own purpose as human beings created in his image. In other words, I beleive it is entirely plausible that God inspired a story of creation using figurative language with very literal meaning for humanity. Of course, this would not prove there is a God anymore than it disproves the notion but it does allow naturalists and believers common ground from which to coexists in harmony.